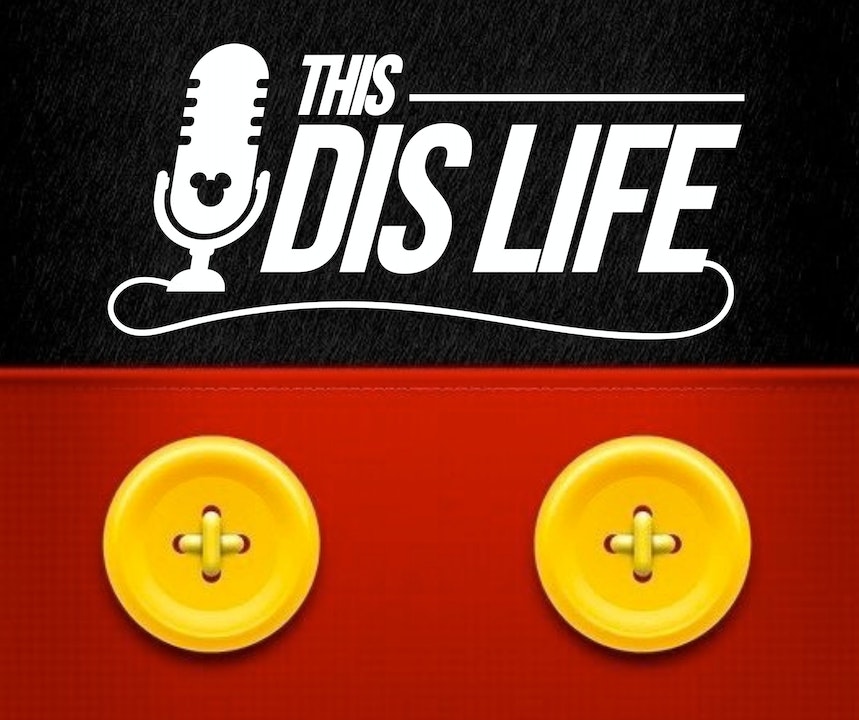 Matt DeFranco joins the podcast to discuss overcoming anxiety of traveling to WDW as a party of one. He also gives us recommendations on Dining, Accommodations, Night Life, and his favorite watering hole when traveling to Solo. As always we bring you the latest news from the Orlando parks including; Very Merry Xmas, New Disney + Content, and the return of Savi's Workshop at Hollywood Studios. 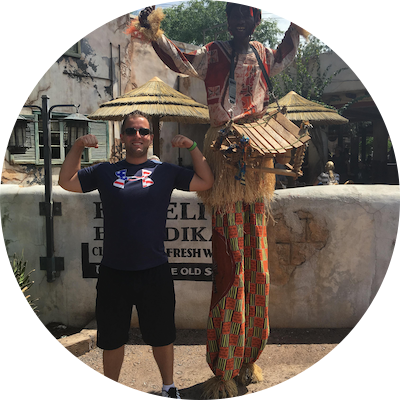 Matt is 28 years old who currently is a teacher and highschool coach in New Jersey. On top of his love and desire for athletics, he shares a love and passion for anything Disney. His favorite Disney character is Buzz lightyear, and you can also tell if his favorite is Buzz lightyear, his favorite Disney movie must be Toy Story. He is the founder of the Facebook group “For the Onesie” where they discuss solo traveling to Disney World, and how to make your solo trip filled with magic and filled with memories of a lifetime. It’s also a crew that believes in one thing which is being a family together as a crew.

He has been on many solo trips to Disney, but it all started when he used to go with his family as a kid and a few summers with Teen Travel groups, and the connection just took off from there. One of his favorite trips was actually as wedding he went to which was truly the best.
His favorite park is Magic Kingdom with his favorite ride being Buzz light year space ranger spin, and his low key favorite being phillarmagic and Carousel of Progress.
Favorite quote “it’s a great big beautiful tomorrow”
Favorite restaurant- via Napoli
Favorite night time show- happily ever after.