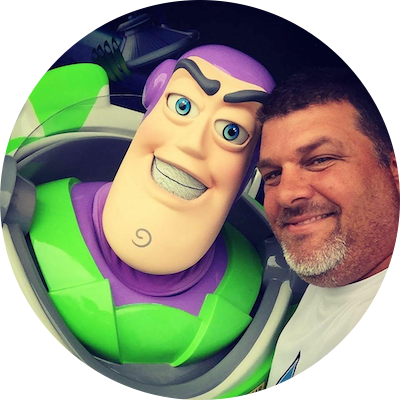 Duane Willey serves as the administrator and social media manager for the highly successful FaceBook Disney Communities, For the Love of Disney World and Mouse Marketplace. He also helps manage marketing for Enchanting Escapes by Lori across social media. Duane's love of Disney stemmed from childhood and took root during family trips to Walt Disney World in Orlando Florida. Duane has shared with the show his emotional connection to Disney that has been passed on from one generation to the next. As a Disney Dad, Duane's passion for Disney has inspired his family, who now see Disney through his eyes. He and Marc are kindred spirits in their approach to Disney World, and Duane is a frequent contributor to the podcast and great friend of the show. He coordinates the polls for some of the most outstanding episodes and is well known on social media for his engaging and sometimes hilarious social media polls and queries. He takes great pride in his ability to handily defeat Melissa and coordinate his fans to outpoll Melissa twice now in DLP poll episodes, but still laments his catastrophic loss to Melissa which he hopes to avenge in 2021. While he enjoys Toy Story Mania, the defeat that he suffered at its hands weighs heavy on his mind to this day. :) 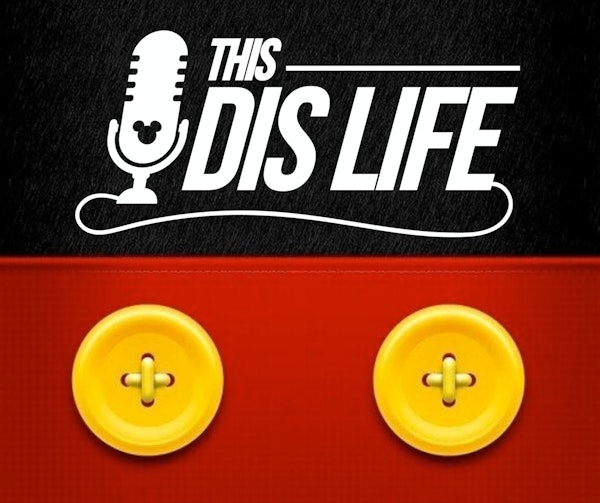 Duane Willey joins the show to break down his Mount Rushmore of Classic WDW world attractions. Along the way we share some heartfelt stories and moments from our Disney Lives, reminiscing about family and friends. Tune in for this genuinely emotional episode as we recount what makes Disney so speci…

Duane Willey and Jon Hinson join our show again to help sort through the results of the Pixar Poll hosted by For the Love of Disney World. We list all 22 Films as voted on by the people and share some laughter and tremendous stories along the way. Will Marc's favorite Inside Out be able to top the …

Jon Hinson, Melissa Echler, and Duane Willey join the show to breakdown the TOP 15 Thrill Ride Poll as voted on by the members of For the Love of Disney World and Disney Life Podcast over on Facebook. We breakdown our favorite rides with some hilarious stories, and Melissa offers to go into trainin…