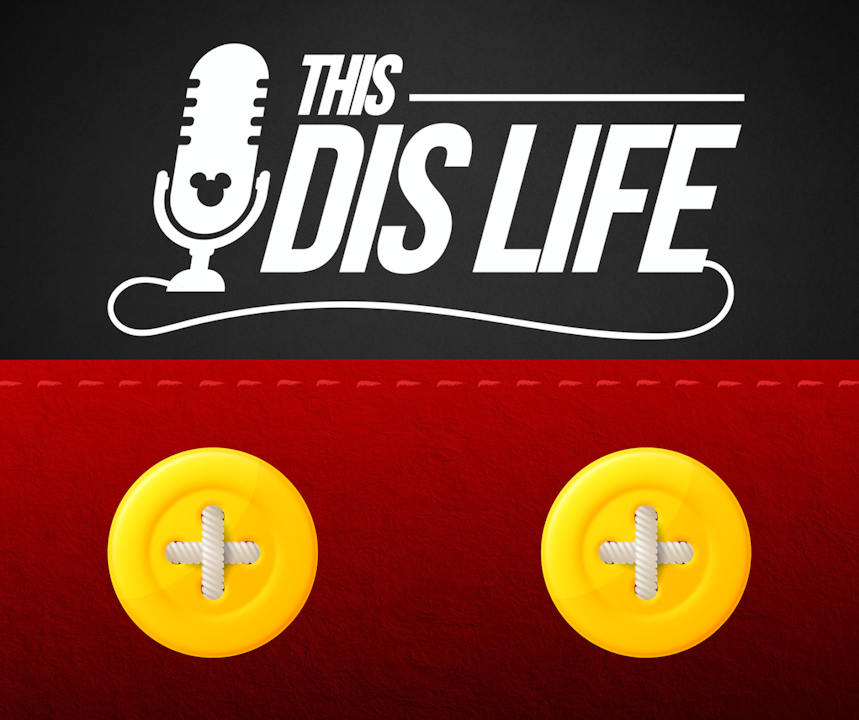 Marc revisits Hollywood Studios to discuss some of the changes to the park, namely new attractions, shows, and security and social distancing in the park. We also discuss the changes to Boarding Groups for Rise of the Resistance, Ride the Rails with Mickey and Minnie, and drop in for the first time on the Tower of Terror and Rock out with Aerosmith.

Sign up for emails from This DisLife to talk about group trips, digital downloads and more Disney News!

Check out some of our most popular episodes of This Dislife. The following are our highest downloaded and highest rated episodes of all time. 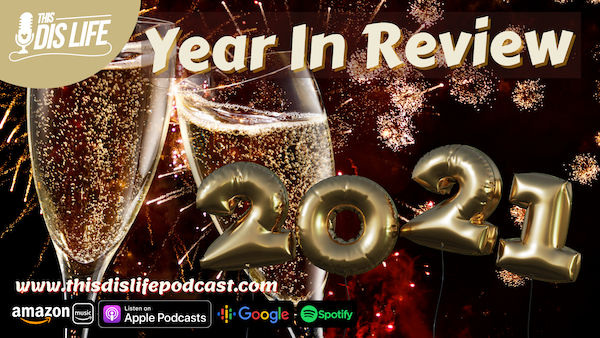 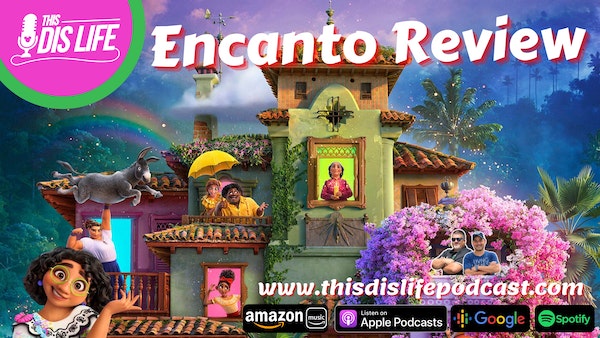 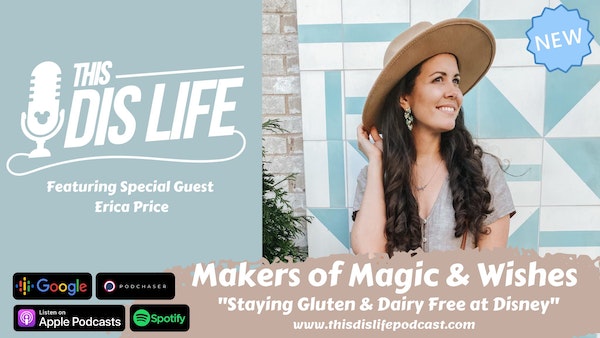 Erica Price from Makers of Magic and Wishes joins the boys at This DisLife to share her stories from Disney. Erica offers a prepa…